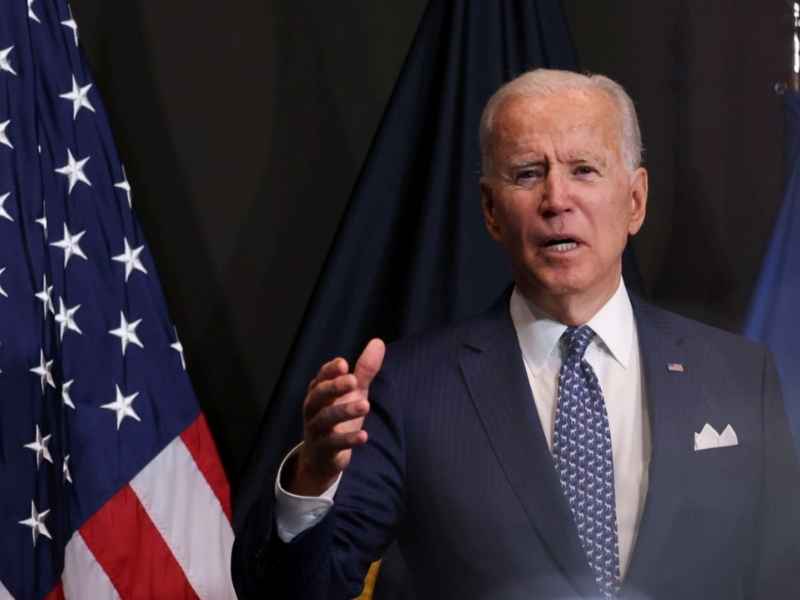 President Joe Biden on Thursday called on Congress to extend eviction moratorium, expiring Saturday, that prohibits landlords across the country from evicting some tenants who fail to pay rent in the face of the Covid-19 pandemic.

The Supreme Court last month allowed the U.S. Centers for Disease Control and Prevention to keep the order in effect until July 31, but said extending the moratorium beyond that date would require Congressional action.

“Given the recent spread of the Delta option, including among those Americans most vulnerable to eviction and unvaccinated, President Biden would strongly support the U.S. Centers for Disease Control’s decision to further extend the eviction moratorium to protect tenants at this time of heightened vulnerability.

Unfortunately, the Supreme Court has made it clear that that option no longer exists,” White House press secretary Jen Psaki said Thursday.

Psaki said: “In light of the Supreme Court’s decision, the president urges Congress to extend an eviction moratorium without delay to protect these vulnerable tenants and their families.”

The moratorium seeks to keep people in their homes and out of congregate areas, including homeless shelters, as a way to stop the spread of Covid-19. The moratorium comes amid a rise in cases across the country caused by the spread of the highly transmissible Delta variant in areas with low vaccination rates.

Late Thursday, House Speaker Nancy Pelosi wrote a letter to her Democratic colleagues urging them to extend the moratorium until the end of the year, calling it a “moral imperative.”

The bill is expected to be introduced in the House on Friday. Its fate in the Senate is uncertain, where it needs the consent of all 100 senators to pass quickly. Otherwise, Senate Majority Leader Chuck Schumer will have to take many procedural steps to push the bill through, which will take precious time away from the infrastructure bill.

Biden has also asked the departments of Housing and Urban Development, Agriculture and Veterans Affairs to extend the eviction moratorium until the end of September, Psaki said.

The president is urging states and local governments to “urgently accelerate” their efforts to allocate funds for emergency rental assistance as the CDC’s eviction moratorium expires this weekend.

A coalition of Realtor groups asked the Supreme Court to block the CDC’s ruling, arguing that “Congress never gave the CDC the staggering powers it now claims to have.” They argued that the moratorium resulted in “more than $13 billion in unpaid rents per month.”

The CDC order first went into effect in September and was originally set to expire at the end of 2020, but has since been extended several times. As one of his first acts in office, Biden urged the CDC to extend the ban through March 31.
The original eviction ban was approved by lawmakers as part of a sweeping Covid-19 relief bill in March 2020.

Nearly $50 billion in federal funds to help tenants was allocated through federal stimulus, including $25 billion from the December stimulus and $22 billion from the March America’s Rescue Plan Act.

Netflix’s ‘The Sandman’: Everything We Know So Far