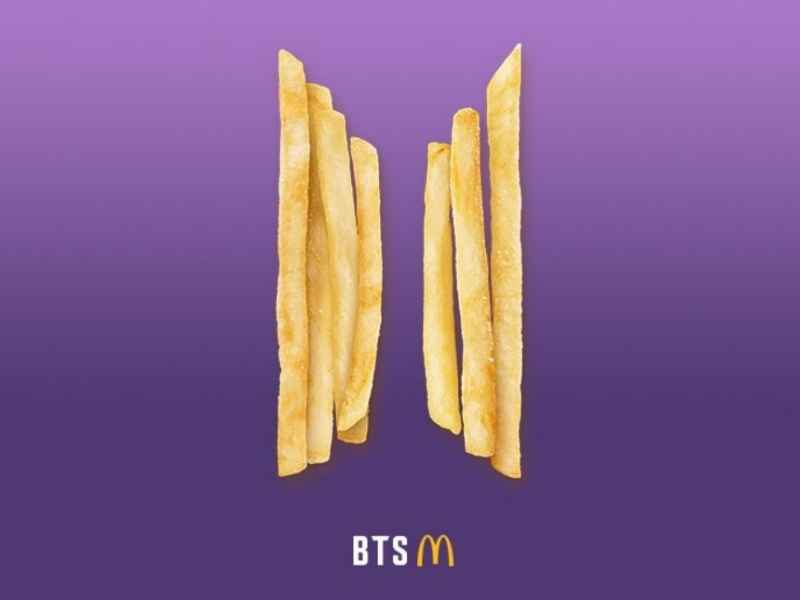 Same-store sales jumped 40.5% in the second quarter and surpassed pre-pandemic 2019 levels for the second straight quarter. Analysts had expected a 39.81% increase.

Fast-food restaurant chains have successfully managed most of the impact of store closures in the past year as drive-thrus, competitive pricing and a keen focus on menu staples have boosted demand.

“The BTS dish has contributed to visits to our restaurants and a significant increase in sales of Chicken McNuggets, one of our menu staples,” McDonald’s said.

The limited-edition launch caused a frenzy among the band’s many fans and forced McDonald’s to close some outlets in Indonesia.

Comparable U.S. sales were up 25.9 percent from a year earlier, when the restaurant chain’s sales suffered from government restrictions, including limits on the number of food service establishments and the closure of diners. Compared to 2019, U.S. sales were up nearly 15 percent.

Analysts had expected U.S. sales to grow 23.84%, according to IBES data from Refinitiv.

For the three months ended June 30, total revenue rose 57% to $5.89 billion from a year ago, when McDonald’s recorded a 30% drop due to coronavirus-related restrictions.

Net income more than quadrupled to $2.22 billion, and excluding certain items, the company earned $2.37 per share.