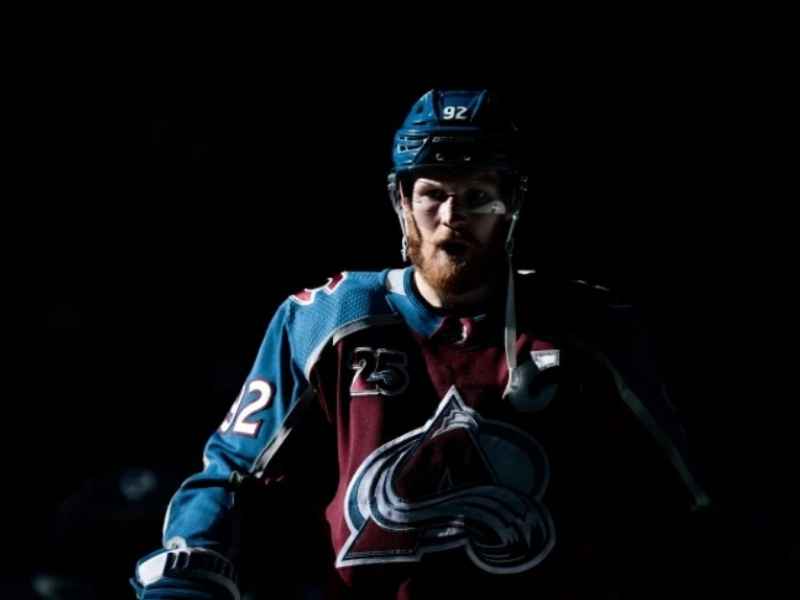 After months of speculation, Gabriel Landeskog, the best forward on the free agent market this offseason, remains in Denver after signing an eight-year contract worth $7 million per season.

The agreement makes him the third highest-paid player for the Avalanche after Mikko Rantanen ($9.25 million) and Cale Makar, who signed a long-term deal worth $9 million Saturday.

Landeskog, the Colorado captain, has spent his entire NHL career with the Avalanche, scoring 218 goals in 512 games since the team selected him as its No. 2 pick in 2011. Landeskog, 28, was a key part of Colorado’s rebuild in recent years, which quickly turned the team into a Stanley Cup contender.

When healthy, Landeskog is scoring nearly a point a game, and his 13 points in 10 playoff games this year have made him a dangerous offensive threat. With the Avalanche contending for the Cup, the challenge was to make sure that most of the team’s core assets remained in place. Signing a long-term contract with Landeskom before Nathan MacKinnon becomes UFA in two years gives them a little more time.

Movies Where the Actors Have Actual Sex

What are stem cells, and why are they important?