Home MUSIC K-Pop BLACKPINK’s Rosé Reveals The Harsh Reality Of Living In A Dorm Before... 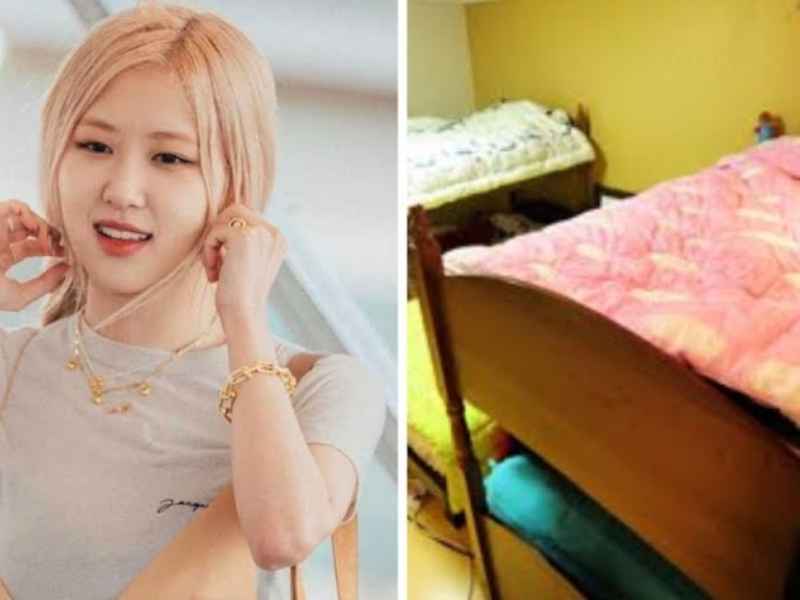 Like most K-Pop idols, BLACKPINK had to live in hostels during their career. In the past, the group has attracted attention with their luxurious apartments featured on several reality shows.

However, it seems that this was not always the case, and like most of the idols, they had times when the members had to live in small dorms where the conditions were not the best.

Rose from BLACKPINK recently appeared on JTBC’s new show “Sea of Hope,” where she not only showed off how amazing her vocals are and what a sweet person she is, but also shared stories about her career.

Since everyone on the show worked together on the episodes, Rose shared a room with singer AKMU Suhyun and actress Kim Go Eun. Even though all three lived in a small room, they seemed to have a great time with each other. Go Eun in particular, compared to the other two, seemed to find the experience exciting and new.

During the video, Rose said that the feeling of living with other people in a dormitory was not new to her, as she had been living this way for eight years.

However, it wasn’t always as enjoyable and comfortable as many expected, especially when Rose first came to Korea and even before she made her debut team, which eventually became BLACKPINK.

When I first came to Korea, they didn’t even get me on the debut team. There were cockroaches. “At that time, it wasn’t yet confirmed that we were making our debut. Because of that, we weren’t living in such a good place.

This isn’t the first time Rose and the other members have talked about the difficulties they faced before their debut, particularly the insects. In one episode of the reality show “24/365 with BLACKPINK,” they talked about how they lived with cockroaches and centipedes.

But only Lisa was brave enough to catch them, and the contestants added how grateful they were for her because they were too scared to catch them themselves!

With the success and fame that the group has, it is almost impossible to imagine a time when there was any doubt that they would have to live in such a place. Nevertheless, even now, this is a reality that many K-Pop members have to endure.

You can watch the entire clip below.

Disney Plus: How to unlock more movies and TV shows on...