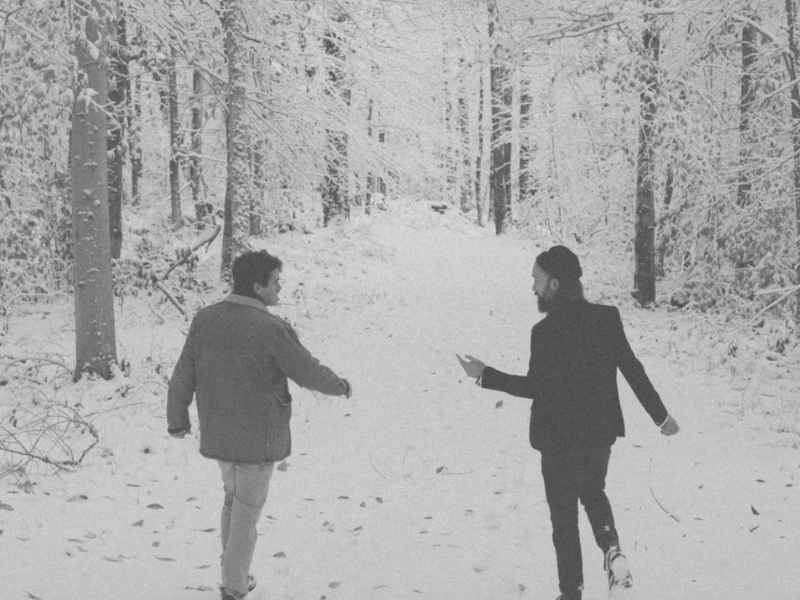 The album will be dedicated to the memory of Fulton, who tragically passed away in April 2021 from apparent suicide after struggling with his mental health.

Last year, Gordon Huntley of Botnek teamed up with the late Pierce Fulton for a joint music project called Leaving Laurel. Today, legendary dance music label Anjunadeep released the duo’s new single, “Winter In The Woods,” which the pair completed – along with a full album – shortly before Fulton’s tragic death.

The wistful sound that Fulton and Gordon created as Leaving Laurel is different from what fans have come to expect from them individually. The composition “Winter In The Woods” opens with a mesmerizing atmosphere as a melancholy piano leads listeners through spacey synths and muted percussion. The feathery sound design lends an organic sound, mimicking what the pair must have felt while writing the track while in isolation in the woods of Connecticut and Vermont.

Listen to “Winter In The Woods” below.

The Weeknd is developing a new HBO series with Euphoria creator...