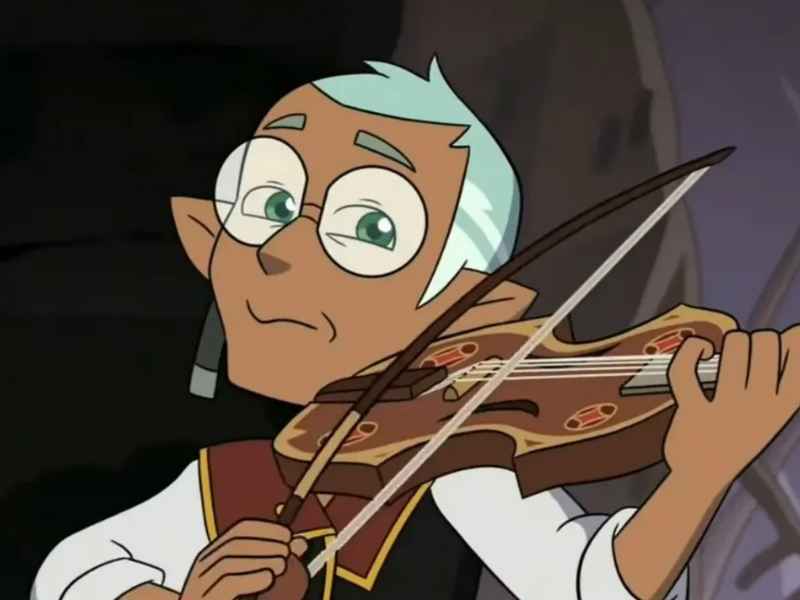 Disney showed a non-binary character in the children’s animated series “Owl House” for the first time ever.

The character, Rain Whisper, appeared in the last episode of the series and was voiced by Avi Roque, a non-binary actor.

The series “Owl House” follows the adventures of a teenage girl named Luz Noseda who is transported to another world through a magical portal.

Writing on Twitter, Roque said the role is a “dream come true” and clarified that Raine uses the pronouns they/themes.

“Owl House” has been praised in the past for its sexual and gender diversity, and is the first Disney Channel program in which the main character is bisexual.

“During [development], I was very open about my intention to bring queer children into the main cast,” she tweeted last August. “When we were given the green light, I was told by some Disney executives that I could NOT represent any form of bi or gay relationships on the channel.”

However, she added: “Now I have VERY strong support from the current Disney leadership. Representation matters! Always fight for what YOU want to see!”

Sex toys for couples and the 16 best couples vibrators