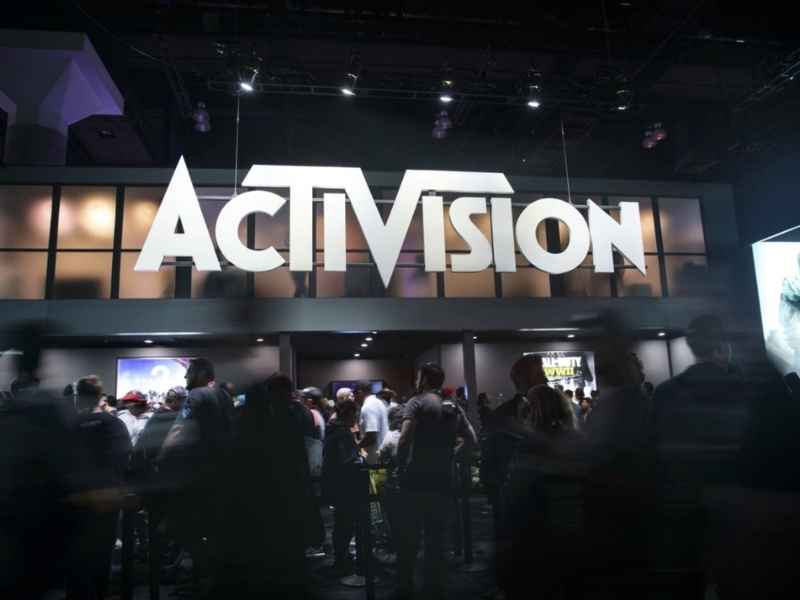 Experts said the allegations in the lawsuit echoed those against other companies in the gaming industry.

Activision Blizzard, which creates the popular World of Warcraft and Call of Duty game franchises, has a “pervasive ‘fraternity’ culture where female employees are sexually harassed and salaries and promotions are lower than those of men, according to a lawsuit filed Tuesday by the California Department of Fair Employment and Housing.

The state agency conducted a two-year investigation of the Santa Monica-based company, which has about 9,500 employees, and found that the company consistently discriminated against women, who make up about 20 percent of its staff, the agency said.

“Women receive lower starting salaries and earn less than men for essentially similar work,” the state alleges in a complaint filed Tuesday in Los Angeles Superior Court. Defendants promote women more slowly and fire them more quickly than their male counterparts.” Faced with such unfavorable working conditions, many women have been forced to leave the company.”

The lawsuit also describes a culture of “fraternization” in which male employees participate in “cubicle hikes” in the office, where they drink “large quantities of alcohol” and then sneak through team members’ cubicles and “often exhibit inappropriate behavior toward female employees,” including groping them. The women also have to “constantly fend off unwanted sexual comments and advances from male colleagues,” the lawsuit alleges.

The lawsuit details the personal experiences of women at the company, including one employee who took on some managerial responsibilities and asked a male manager about fair compensation for the extra work. The manager responded that they couldn’t risk promoting her “because she might get pregnant and enjoy being a mom too much,” the lawsuit alleges. Other female employees said they were criticized for leaving work to pick up children from daycare and being kicked out of nursing rooms for business meetings.

The lawsuit also details the suicide death of an employee during a business trip who allegedly faced harassment at work, including the distribution of nude photos by male colleagues at a holiday party.

“We value diversity and are committed to creating a workplace that offers inclusivity for everyone. There is no place for sexual misconduct or harassment of any kind in our company or industry, or in any other industry,” an Activision Blizzard spokesperson said in a statement. “We take every allegation seriously and investigate all claims. In cases involving misconduct, steps have been taken to resolve the problem.”

A spokesman said the lawsuit contains “distorted and in many cases false descriptions of Blizzard’s past” and that the picture painted by the Department of Fair Employment and Housing “is not the Blizzard workplace of today.”

Kevin Kish, director of the department, said it’s critical for companies in industries such as video games to be aware of their workplace dynamics.

“All employers need to make sure their employees are paid equally and take every step to prevent discrimination, harassment and bullying,” Kevin said. “This is especially important for employers in male-dominated industries, such as technology and gaming.”

Experts said the allegations in the lawsuit echo those against other companies in the gaming industry.

“We cannot allow harassment and toxicity to go unchecked. We must support inclusivity and diversity in our industry so that we can all thrive together and support the development of our future talent,” said Renee Gittins, executive director of the International Game Developers Association, a professional organization of people who make video games.

“Together, we can condemn the failures of our industry’s past and take steps forward to implement changes that will ensure this wonderful, creative, diverse industry has the support of every person who contributes to it,” she added.

Enola Holmes 2: Netflix Sequel News & What We Know So...