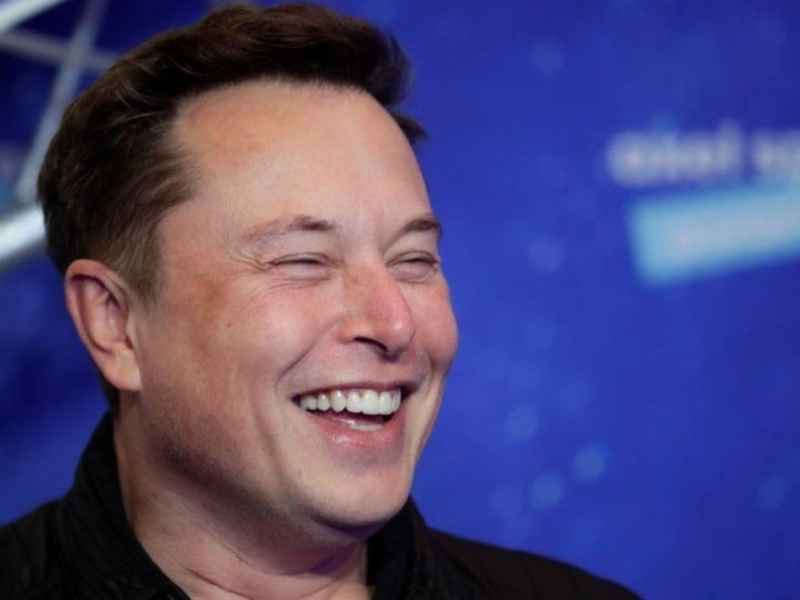 Bitcoin climbs the $30,000 mark as Elon Musk said that Tesla would “most likely” start accepting it as payment again.

In May, the electric car maker said it would no longer accept cryptocurrency as payment for purchases.

It cited concerns about the environmental impact of bitcoin mining, which uses huge amounts of electricity.

The move came less than two months after the company began accepting the world’s largest digital currency as payment.

“The answer is likely to be that Tesla will resume accepting bitcoin,” Mr. Musk said during the B Word cryptocurrency conference.

He also said he was looking into the use of fossil fuels in bitcoin mining, “I wanted to do a little more checking to confirm that the percentage of renewable energy use is probably 50% or higher and that there is an upward trend in that, and if that is the case, then Tesla will resume accepting Bitcoin.”

Given that bitcoin mining uses a lot of electricity, concerns have been raised about whether the energy is fossil fuel or renewable.

Mr. Musk has also been criticized for using his popularity and position as one of the richest men in the world to support cryptocurrencies.

During his speech at the B Word conference, Mr. Musk said that along with bitcoins owned by Tesla and his rocket company SpaceX, he personally owns bitcoin and the cryptocurrencies Ethereum and Dogecoin.

He also responded to allegations that he helped artificially raise the price of cryptocurrencies before selling them: “I can pump but not dump… I definitely don’t believe in raising the price and selling … I would like bitcoin to succeed.”

The 10 best European hiking destinations where you can reconnect with...

Weverse Issues Apology After BLACKPINK Notifications Were Sent To The Wrong...