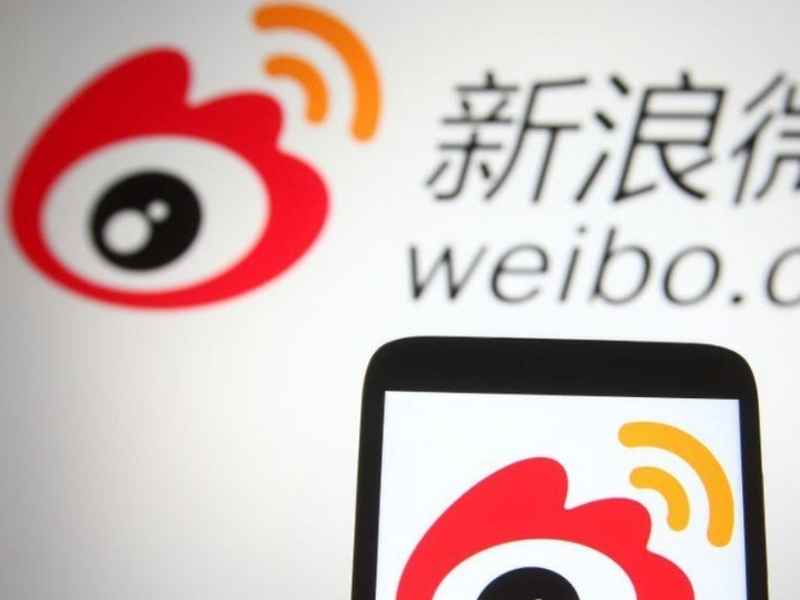 China’s Internet watchdog has ordered some of the country’s largest online platforms to remove inappropriate content related to children.

The CAC said the platforms should “fix” and “clean up” all illegal content and fined them.

The announcement came amid Beijing’s crackdown on tech companies.

The CAC said in a statement that “the operation seeks to address seven types of serious Internet problems that endanger the physical and mental health of minors.” These include:

Platforms have been given a deadline to remove content that violates the guidelines, and fines have been imposed, though the statement does not provide details on how long companies must comply or how much the fines are.

China’s largest Internet companies have come under increasing scrutiny this year as Beijing tightens its grip on the tech industry.

Those companies included Tencent, Baidu, Didi Chuxing, SoftBank and a firm backed by ByteDance, SAMR said in a statement.