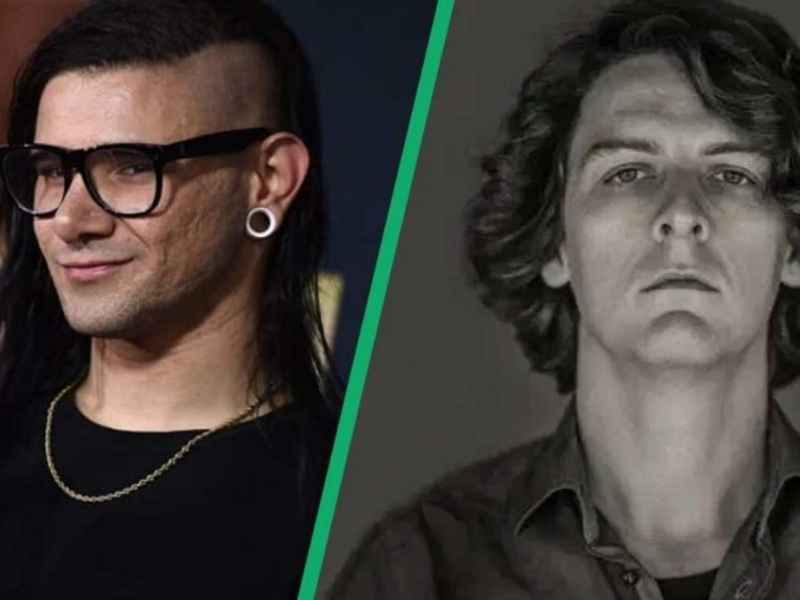 The studio session followed the release of the album “Supersonic (My Existence).”

The latest dream collaborator to join the dubstep legend for a studio session was Thys, a member of the famous electronic music trio NOISIΛ. Skrillex shared a photo on social media of the two of them working on new music, as well as a video of the two of them without sound.

The post comes nearly a month after the release of their collaboration “Supersonic (My Existence),” which Thys said was created around 2010, when they “made a lot of music together.”

Teese joins a number of major artists who have worked on music with Skrillex over the past year, including Justin Bieber, Top Dawg Entertainment artist Zachary and Incubus’ Mike Einziger, among others.

Skrillex recently ended a long hiatus from releasing original music in preparation for the release of his hotly anticipated second album. In May, he blew up the dance music world with the Four Tet and Starrah collaboration “Butterflies” (and a shirtless photo), and just three days later he was back with “Too Sick,” a pop-punk track with Siiickbrain and Swae Lee of Rae Sremmurd. Then came the long-awaited “Supersonic (My Existence),” followed by the reggaeton-house hit “In Da Getto” with J Balvin.

Skrillex and THYS are longtime friends and creative collaborators. In February 2020, they joined forces to perform at Dutch nightclub OOST, where they performed an exciting breakbeat and techno set. Listen below.

Sam Fender Is Moving To The USA In An Attempt To...

What are the sleaze claims facing Boris Johnson and the Conservatives?