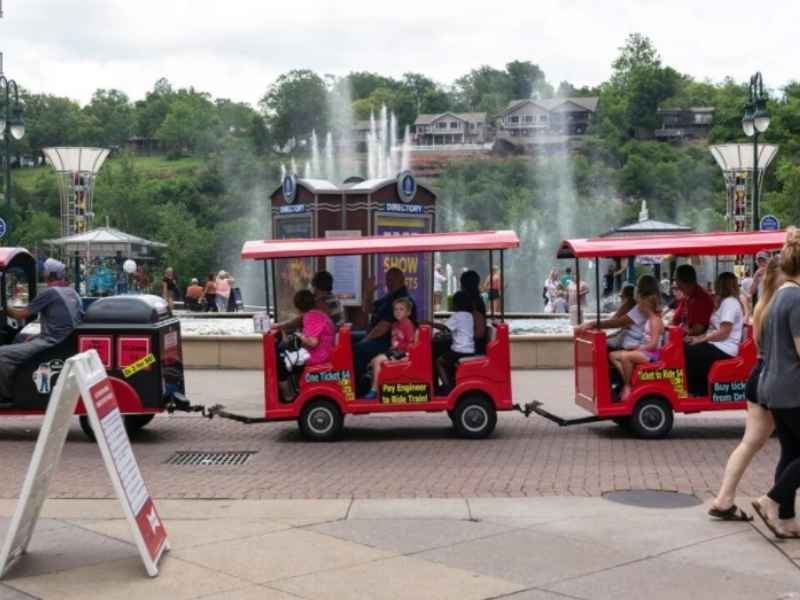 The number of COVID-19 cases, hospitalizations and deaths in the United States continues to rise, with nearly all serious cases linked to unvaccinated people and more than 80 percent of new cases caused by the rapidly spreading delta variant.

According to the Centers for Disease Control and Prevention (CDC), the average number of new cases in the U.S. rose to 27,000 a day, about 7,000 more than the previous week.

Meanwhile, the 7-day average number of vaccine doses administered in the U.S. dropped to 530,000 per day.

Overall, the number of new cases in the U.S. for the week ending Sunday was 224,953, up 62 percent from the previous week.

The number of COVID-19 deaths last week rose to 1,734, up 25 percent from the previous week. This compares with 3,300 people who died of the disease a day in mid-January.

Officials said Tuesday that the delta variant accounts for 83 percent of new COVID-19 cases in the United States.

Experts say they are concerned about the rise in COVID-19 cases, especially in areas with low vaccination rates.

“I think we should be very concerned. I predict that we will continue to see an increase in cases, especially as vaccination rates go down and many people travel during the summer months and fall,” Dr. Jamila Taylor, director of health reform and senior fellow at The Century Foundation, told Healthline.

“There seem to be two Americas: states with better vaccination and states with less vaccination,” added Dr. William Schaffner, an infectious disease expert at Vanderbilt University in Tennessee.

Schaffner also believes this trend will continue in the near future.

“COVID cases are expected to continue to increase because of the extremely contagious variant of delta,” he said. “It’s likely that the states with the lowest vaccination rates will be disproportionately affected and localized outbreaks will occur.”

Schaffner and Taylor are concerned about the increasing number of hospitalizations for COVID-19.

“Despite improved treatments, anyone who has had COVID so severe that hospitalization (not to mention ICU admission) has been required can tell you it’s not much fun,” Schaffner told Healthline.

“Hospitals are hard on your body and spirit,” he added. “They do not resort hotels. Our founding father, Ben Franklin, was right when he told us that an ounce of prevention is worth a pound of cure.”

“We should always be concerned when hospitalizations increase because of COVID-19,” Taylor added. “New treatments are promising, but access to care continues to be a serious problem in the U.S., especially for marginalized populations.”

“We need to ensure that as these new treatments are developed, all people can access them without systemic barriers and challenges,” Taylor added. “Equity must be woven into every aspect of the response and recovery efforts after COVID-19.”

For the week ending Sunday, 49 states reported an increase in COVID-19 cases, compared to 44 states the previous week. Only Colorado saw a decline.

Overall, Florida had the most new cases in the past seven days with 35,246, according to the CDC. That’s nearly 4,000 more than the previous week.

White House officials said this week that Florida now accounts for about 20 percent of all new cases in the country. The Jacksonville area provides most of the surge in the Sunshine State.

California is in fourth place with 11,598 new cases, about 1,000 more than the previous week. The main increase in cases in the Golden State is in Los Angeles County, which last week reinstated mandatory mask requirements for indoor gatherings.

On a per capita basis, Missouri led the way with 236 cases per 100,000 residents in the past seven days, according to the CDC.

Nebraska had the largest increase, up 1,200 percent to 13 deaths. Maine was next with a 900 percent jump to 20 deaths, followed by Iowa with a 200 percent increase to 9 deaths.

Florida had the most COVID-19 deaths in the past seven days with 202.

Texas was second with 132 deaths, California was third with 95 deaths and Missouri was fourth with 86 deaths. Arizona was fifth with 84 deaths.

How Vaccines Are Doing

According to the CDC, more than 338 million doses of the COVID-19 vaccine have been administered nationwide.

California had the most doses of vaccine, more than 44 million. It was followed by Texas with more than 26 million.

More than 22 million doses have been administered in New York, and more than 21 million in Florida. Pennsylvania ranks fifth with more than 14 million.

However, none of these states are in the top five in the percentage of fully vaccinated population.

Schaffner believes there is a need to once again convince people who have not yet been vaccinated to get vaccinated.

“It will take a multifaceted approach to make hesitant people feel comfortable enough to get vaccinated. Perhaps the most effective thing would be to see more of your friends and neighbors safely vaccinated and celebrate their vaccinations,” he said.

He and Taylor agreed that the drop in vaccinations to 530,000 a day is troubling.

“The population still needing vaccinations remains large,” Schaffner said. “While I’m happy to see a few people getting vaccinated every day, the current rate of vaccination is too slow to keep up with the highly contagious variant of delta.”

“The decline in vaccinations should be alarming because 70 to 90 percent of the population needs to be vaccinated to achieve herd immunity,” Taylor added.

We’re falling behind.” The decrease in vaccinations is due to an increase in COVID-19 cases and hospitalizations. I hope that renewed efforts to vaccinate more people will yield positive results,” she said.

Schaffner said vaccination is the only way out of this pandemic.

Airlines given glimmer of hope by relaxation of US travel rules...