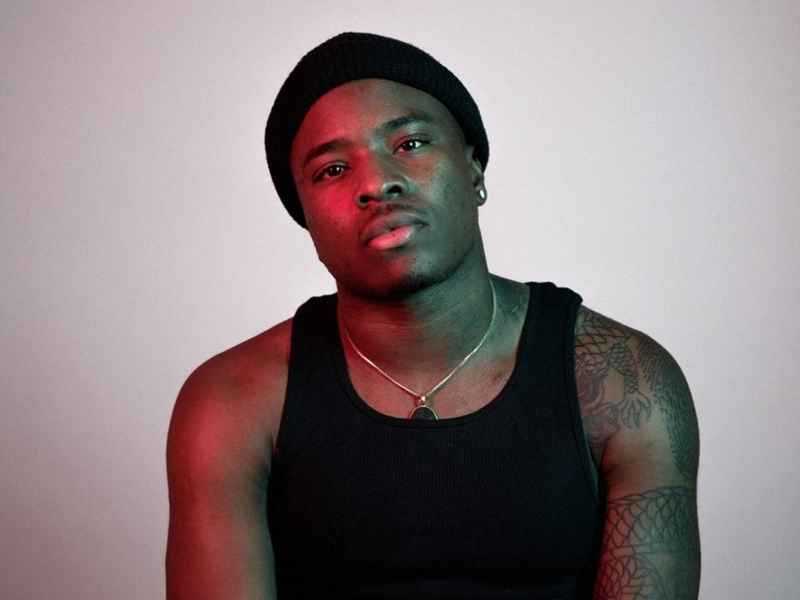 IDK released his new album USEEE4YOURSELF on Warner Records on Friday (July 17) with many guests. Perhaps the standout song on the track list is “Red,” a collaboration with MF DOOM, Westside Gunn and Jay Electronica that is different from what fans have come to expect to hear from this trio of names.

During a recent Billboard interview, IDK talked about his collaboration with MF DOOM before his death and the track he wanted to create.

“A lot of people don’t realize that I did it before DOOM passed away,” he said. “I didn’t do it to try to squeeze him in there to cash in after he died. He resolved it on his own. Secondly, it was my ambitious attempt to put together a rap track that could be played in other mediums.”

“Traditionally, these names together mean New York City, huge hats, folded arms, shaking their heads in a small, packed club. That’s what the names mean. My idea was to turn them into stadium music, strip club music. I wanted to bring these people into an environment where they weren’t used to being heard.”

He added: “The DOOM verse is short, because if I recorded a whole verse, it would be overkill for me. I need to keep it playable, and the song is already about four minutes long. So when I was putting it together, I was taking time into account.”

IDK announced the collaboration in April, but looking back, he thinks he should have left it all as a surprise.

“Originally, we weren’t even supposed to talk about anyone in the song,” he admitted. “I got excited and posted it on my Reddit, but maybe I shouldn’t have done that because DOOM was supposed to be a bit of a surprise. The song should be fun, cool, but also legendary. I had never heard MF DOOM on a trip beat, and that was what he wanted to do.”

“Even though it’s not his primary style, he’s interested in that kind of thing, so I think it was a huge success, and I think it created a conversation, good and bad. But I think all the best music does that. You either love it or you hate it, no in-between.”

Zambia deploys army to curb violence ahead of polls