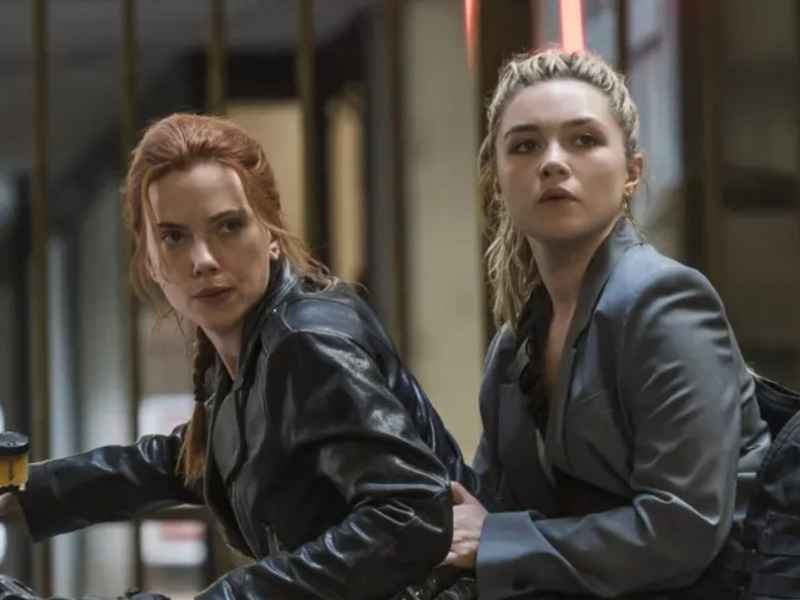 Black Widow, the latest film in the MCU series, caused discontent among theaters after its release on Disney Plus.

The National Association of Theater Owners (NATO) criticized the studio for its strategy of releasing the film simultaneously in theaters and on the studio’s streaming service.

In its press release, NATO criticized Disney for failing to meet box office expectations and urged the media giant to return to releasing the film in theaters only:

It says “Despite claims that this impromptu strategy for releasing the film in the pandemic era was a success for Disney and the simultaneous release model, it demonstrates that an exclusive theatrical release means more revenue for all stakeholders in each cycle of the film’s life.”

The statement went on to cite piracy through Disney Plus as another reason for the lower-than-expected revenue. “Piracy has undoubtedly further impacted Black Widow’s performance and will affect its future performance in international markets where it has yet to be released,” the organization said.

The announcement concludes: “Untouched digital copies became available within minutes of release on Disney+. Black Widow was the most torrented film in the week ending July 12.”

Senior U.S. diplomat to travel to China in highest-level visit under...