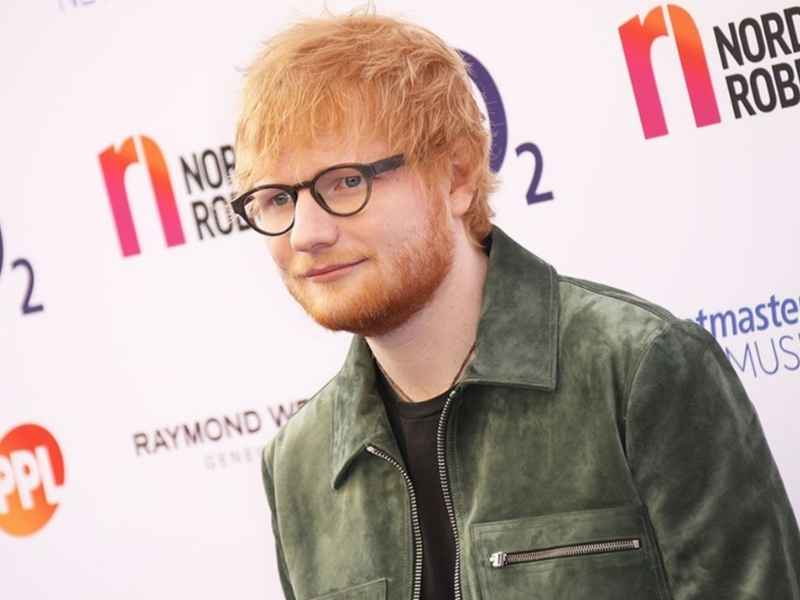 Ed Sheeran’s dominance of the U.K. singles chart looks set to continue for a fourth week thanks to the song “Bad Habits.”

The British singer and songwriter’s latest hit tops the First Look chart, which shows the most popular songs in the country based on sales and streaming activity over the weekend.

Meanwhile, “Heartbreak Anthem” by Galantis, David Guetta and Little Mix climbs 6-2 and is on its way to a new top in its ninth week on the chart.

Eurovision winners Maneskin reached a personal record on the Official UK Singles Chart this week, as the song “I Wanna Be Your Slave” climbed 7-3. In addition, the Italian rockers’ cover of Frankie Valli and The Four Seasons’ “Beggin'” is on the rise, improving 8-6.

German DJ, writer and musician Jonasu is targeting the Top 10 in the U.K. with the summer tune “Black Magic,” up 11-4.

Rounding out the week’s Top 5 chart is KSI’s “Holiday,” taken from the rapper’s new album All Over The Place, up 7-5.

The weekly chart is released at the end of Friday local time.