Home MUSIC SWEDISH HOUSE MAFIA ARE BACK IN 2021—WATCH THEM SPEAK ABOUT THEIR NEW... 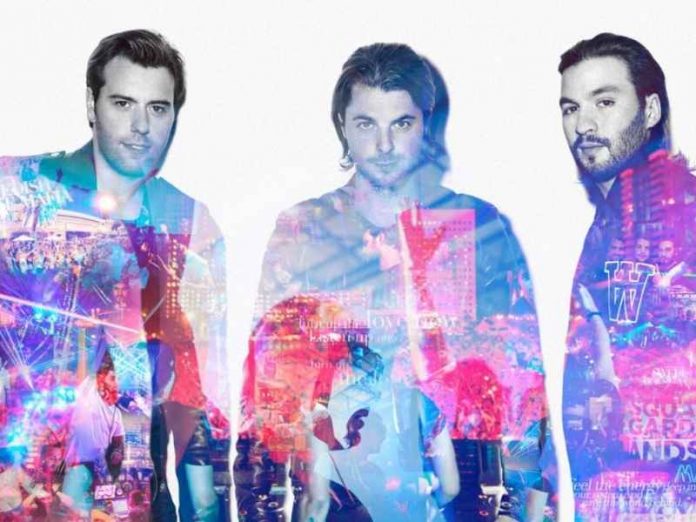 The superstar trio has told Apple Music of their long-awaited return.

After a hiatus and years of cryptic reports and isolated performances, superstar EDM trio Swedish House Mafia is finally back with new music. A new anthemic single, “It Gets Better,” was released today, confirming all the rumors and speculation from fans around the world.

The elusive trio of Axwell, Sebastian Ingrosso and Steve Angello spoke with Apple Music 1’s Zane Lowe about how the new song came about and how time apart and the pandemic helped them come together again.

“COVID really helped us through this process, as weird as it sounds, because otherwise we wouldn’t have been able to get to the level we’re at today,” Axwell said. “We’ve had time to get together and start over. We create, we redo, we try, we regroup, we hope, and then we quit again. And then we grab hold of whatever little hope we had, bring it back and start over, and then we find something. So all this time has really helped us get to where we are with the sounds and the songs and where we feel proud. We love what we’ve done.”

Speaking about the exciting new single, the trio reflected on the songwriting process and what makes them work together, no matter how long it takes.

“There might be kind of a guitar sample,” Axwell continued. “It’s like, okay, that’s cool. It doesn’t matter. And then one day a vocal sample shows up, and you’re like, ‘That’s cool too, whatever.’ And then we sit down in the studio late at night and just. We throw everything on the table and think, how’s this going to go with that? And then, oh, what about this with that? And then we say, oh shit. That’s the magic sauce. Those two together. That’s what happens.”

Ingrosso insists that the drums tied “It Gets Better” together. “But also the rhythm,” Angelo added. “It’s so original and it’s like. I don’t know… I can’t define… I can’t define the genre.”