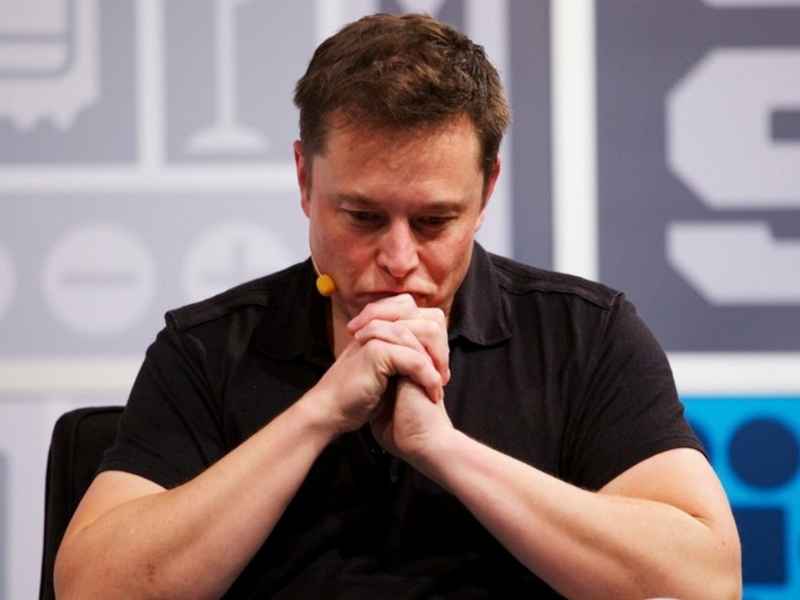 “I rather hate it, and I would rather spend my time designing and engineering,” he told a U.S. court.

The billionaire founder of Tesla spoke at the start of a lawsuit in which he is accused of pressuring members of the company’s board of directors into a $2.6 billion (£1.9 billion) deal to buy the solar panel company.

Shareholders argue that the automaker’s money was wasted on buying SolarCity, which they say was running out of money.

At the time of the deal, Mr. Musk owned 22 percent of both Tesla and the solar panel company, which was founded by his cousins.

‘Because it was a stock-for-stock deal, and I owned almost the same percentage of both companies, there was no financial gain,’ he said.

It’s all part of the master plan.

He also denied pressuring board members, saying the deal was part of a “master plan” to create affordable, clean-powered cars.

The shareholders who brought the case against Mr. Musk, who is worth $168 billion according to Forbes, demanded that the court order him to pay Tesla $2.6 billion in full. This would be one of the largest judgments ever rendered against an individual.

Last year, other Tesla board members settled a lawsuit over the $60 million deal. Those board members, which did not include Mr. Musk, admitted no wrongdoing.

Dan Ives, an analyst at Wedbush Securities, said investors would be watching the case closely.

The SolarCity deal was a “black eye” for both Mr. Musk and Tesla and a “clear flaw” in the company’s growth, he wrote in a note.

The trial is expected to last about two weeks. Randall Baron, an attorney for shareholders, warned the entrepreneur that the case pending in Delaware Chancery Court “is going to be tough.”

Pointing to a thick binder of documents prepared by Mr. Baron, Mr. Musk replied, “I can tell by the binder.”

Senior U.S. diplomat to travel to China in highest-level visit under...