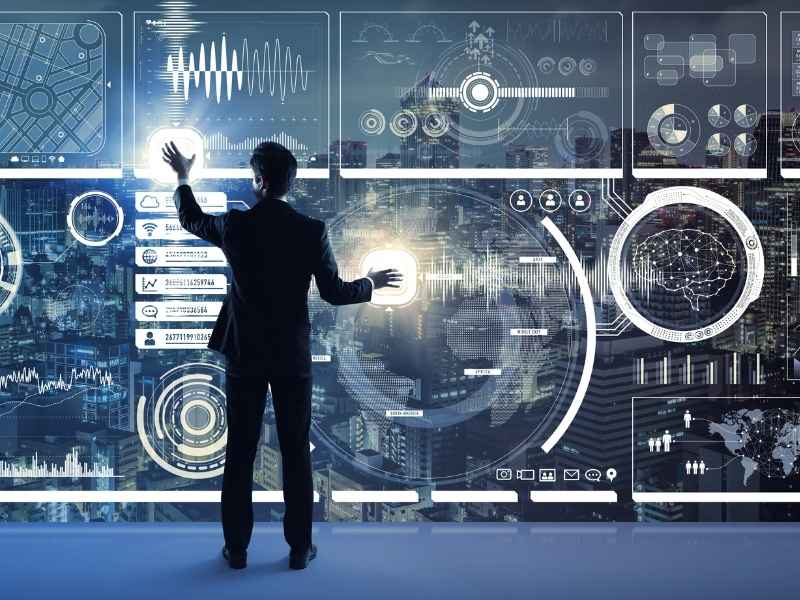 Moves in the premarket: Virgin Galactic (SPCE) – Virgin Galactic shares soared 28.2% in premarket after the company announced that founder Richard Branson plans to go on a space flight scheduled for July 11. The flight will take place nine days before Blue Origin is scheduled to send its founder Jeff Bezos of Amazon into space.

Didi (DIDI) – Shares of the Chinese ride-hailing company gave up pre-sale gains after it learned that China’s Cyberspace Administration will investigate Didi’s cybersecurity activities. It also asked Didi to stop signing up new users while the investigation was ongoing. Didi stock fell 5.5% in pre-market after this news.

Krispy Kreme (DNUT) – Shares of the donut chain fell 5% in premarket trading, returning some of the 23.5% gain registered on the first day of trading Thursday. Krispy Kreme returned to the public markets yesterday, five years after going private.

Apollo Global (APO), a private equity firm, announced it would buy a stake of up to 24.9% in financial technology investor Motive Partners. The Wall Street Journal reports that the deal values Motive at about $1 billion. Apollo shares were down 2.4 percent in premarket trading.

Johnson & Johnson (JNJ) – J&J said its Covid-19 vaccine showed good results against the Delta variant and other new strains of the virus. The company also reported that vaccine recipients maintained an immune response for at least eight months.

Raytheon Technologies (RTX) – A defense contractor has won an Air Force contract to produce a $2 billion nuclear-armed cruise missile. The missile is scheduled to be designed and manufactured in February 2027.

Verizon (VZ) – Verizon has told regulators that it will continue to support low-cost wireless services if it is allowed to complete its $6.9 billion purchase of prepaid cell phone provider Tracfone.

Tesla (TSLA) – An attorney for a Pennsylvania driver told Reuters that a Tesla Model S Plaid vehicle burst into flames while the owner was driving, just three days after delivery. Tesla did not provide immediate comment.

GlaxoSmithKline (GSK) – The drug maker responded to a letter sent by activist investor Elliott Advisors, saying it welcomes any constructive input from shareholders that supports long-term value creation. Earlier this week, Elliott disclosed his stake in Glaxo and urged the company to consider selling its consumer health division, among other offers.

PNC Financial (PNC), a banking company, received a double rating upgrade from Wolfe Research to “outperform” from “underperform.” Wolfe believes PNC’s earnings outlook is particularly favorable due to its acquisition of the U.S. division of Spanish bank BBVA.

CureVac (CVAC) – Shares of the German drug maker fell 4.1% in premarket trading, complementing Thursday’s 7.7% drop. This came after news that the effectiveness of the Covid-19 vaccine was 48% in an updated study, only slightly better than the initial results.