Home LIFESTYLE How erotica can be good for your mental health 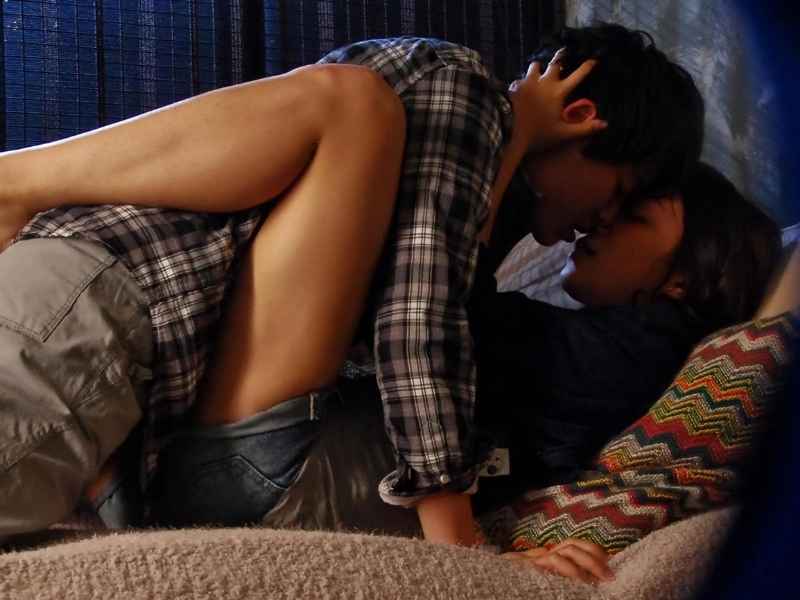 What she stumbled upon was a positive twist on ‘disattribution of arousal’, a psychological phenomenon that describes our mind’s tendency to look for clues to explain excited or agitated feelings. In one famous experiment, scientists found that their participants were more likely to pursue a woman if they met her on a rickety bridge than if they met her on a safe, stable bridge. The rickety bridge, according to the theory, induced a physiological state of fear, which the participants believed was simply sexual arousal, making the woman seem more attractive. Some people, like Sarah Jane, have learned to use this reaction to their advantage, and a great way to do this is through erotica.

In her 2013 book Fic: Why Fanfiction Is Taking Over the World, Anne Jamieson interviewed one of the most famous writers in Sherlock fandom, Katie Forsyth. Her critically acclaimed Paradox series was an attempt to “write madness from her own head”, Forsyth explains and refers to her experience of bipolar disorder and addiction. Her version of Sherlock Holmes is an obsessive, possessive, mercurial madman who is maniacally in love with his John Watson – and Forsyth says the fact that she writes him that way helps her deal with her own inner turmoil. “I’m crazy, and my brain runs on multiple rails without an off switch. I write to scrape the ugly feelings off my chest,” she told Jamieson. “Writing someone who is even crazier on the continuum than me, and crazier a lot more, seems to be good for my mental health. That’s why I write [Holmes and Watson] that way. They’re little catharses wrapped up in a bow.”

This cathartic aspect of both reading and writing erotica is crucial to the emotional benefits of many women. A sex blogger nicknamed Livvy Libertine told me that writing erotica helped her heal after a decade-long marriage to a man who emotionally and sexually abused her, leaving her with post-traumatic stress disorder and huge feelings of sexual guilt. She did not set out to alleviate her trauma by writing erotica, but found that creating sexual stories helped her regain a sense of her own power. “It was something he couldn’t, couldn’t take away from me or use against me,” she explains. Her stories involve clear, enthusiastic, prolonged consent – an element that was sadly absent from her own rapes, but which she can persuasively insist on in her fiction. “I’ve almost completely lost my fear of him, and my PTSD is under control like never before,” she told me. “I feel freer, and I finally understand that what happened was not my fault.”

Erotica writer and trauma survivor Oleander Plume experienced similar benefits from her own creative process. “There was a shame associated with sex, which I believed arose from my abuse. How could I enjoy sex if it brought so much fear and shame into my life?” – she wrote in a blog post on the subject. “Writing and reading erotica has forced me to overcome this barrier [and] helped me regain my desire.”

To use Emily Nagoski’s words again, erotica helps some victims create a sexual context where there is less stress and more pleasure. There they might learn to enjoy sex again – both in fairy tales and in real life.

Of course, erotica is not a panacea for anxiety, depression or the residual effects of trauma. But to think of it as a potential tool in the vast arsenal of remedies available to people struggling with these issues is liberating. And in a world that shames women for their sexuality and considers their emotions as something unhealthy, we should try to use every tool available to us – even if they include the venal, throbbing manhood of the fictional lothario.

Hulu Has Even More Live Sports with Launch of ESPN+ on...