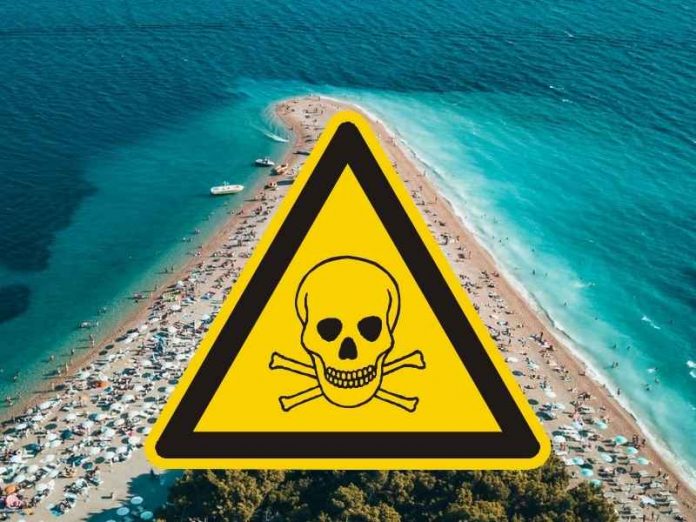 Water contamination by antibiotics is mith?

Sometimes we do not realise how much industrialisation and human activity have interfered with and changed the world around us, causing considerable pollution. For this reason, groundwater, rivers, seas and oceans are becoming more and more polluted. Low quality water is dangerous not only for animals and plants, but also for humans. Have you ever wondered what chemicals we might find in water? There are many more than we can imagine. Here we will focus on the drugs that can be found in water.

Antibiotics are used to fight bacterial infections. They save lives and are widely used for both livestock and humans. Thus, they can easily be found in the environment, as they are a serious water contaminant capable of affecting living organisms. Their presence in water has disastrous consequences. Why? Because of their adverse effects and the development of resistance to antimicrobial agents. As a result, antibiotics become ineffective, so when antibiotic-resistant bacteria attack the body, it can be extremely dangerous. Antibiotic-resistant bacteria lead to the spread of disease, leaving us prone to more severe illness and even death.

JCR’s technical report, State of the Art on the Contribution of Water to Antimicrobial Resistance (2019), compiled data from 13 countries on 45 antibiotics. It showed that the three most common antibiotics found in water from wastewater treatment plants were sulfamethoxazole, trimethoprim, ciprofloxacin, levofloxacin and B-lactam amoxicillin. They are all used to treat common bacterial infections, such as urinary tract or middle ear infections. Interestingly, similar concentrations have been reported in surface water, although lower values were expected due to dilution of these substances by sewage discharge into rivers and lakes .

On the other hand, we are dealing with antibiotic problems in different parts of the water: surface water, groundwater, organic matter in bottom sediments and in shallow waters. In these cases, the most problematic aspect is the binding of antibiotics into larger compounds. Thus, these components can be much more toxic than their precursors. So far too little is known about the effect of antibiotics on bacterial resistance as determined by residues from fish farms and sediments. However, some studies show that organic matter dissolved in water may contribute to a reduction in the bioavailability of antibiotics for bacteria. Antibiotic resistance is then limited.

One of the most common antibiotics widely used against bacterial infections by veterinarians and humans is tetracycline (TC). […] It is preserved in water, bioavailable to cross biological tissues and enter organisms or food. Thus, this antibiotic can even be found in eggs, milk and eggs. Moreover, antibiotics, which are often used in aquaculture, can alter the resistance of bacteria in antibiotic resistance genes (ARGs) and increase the potential for more pathogenic bacteria for humans .

Other studies have shown that ten typical antibiotics such as tetracycline, doxycycline, ofloxacin, enrofloxacin, trimethoprim, penicillin, roxithromycin, lincomycin, sulfoxamerazine, sulfamethazole and sulfamethazine were detected in samples obtained from water supply systems and intended for treatment in a wastewater treatment plant (Tianjin). However, their concentrations were at acceptable levels and did not pose a threat.

Did you know that? 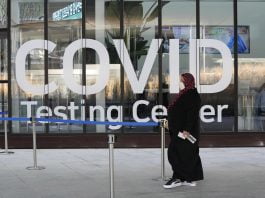 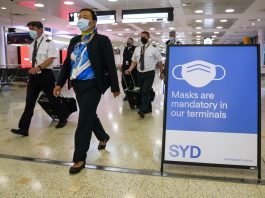 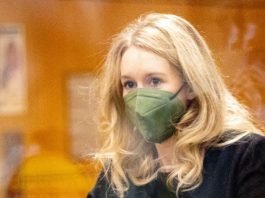