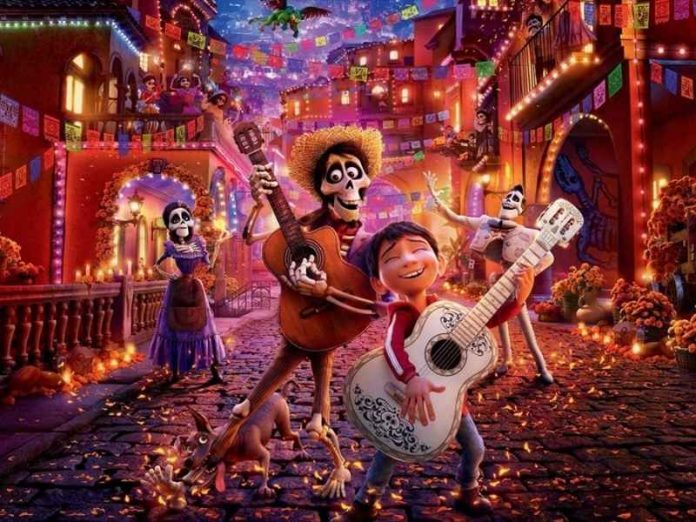 We can’t keep this news under the hood of Mickey the wizard for long. Mickey’s FilarMagic fans will soon be dancing to a new song with the debut of an animated scene based on the Disney and Pixar film ‘Coco’.

The musical number ‘Un Poco Loco’ will form the basis of the new scene when it opens to guests at Disney California Adventure Park and Disneyland Paris on 17 July, before being added to Magic Kingdom Park later this year during the Walt Disney World Resort 50th anniversary celebrations.

The fun, upbeat music and characters combined with Donald Duck’s humour is the first time Disney and Pixar animators have worked together on a creative project in which characters from both animation studios will appear on screen together.

As music is an integral part of the show, we were also fortunate enough to bring in one of the film’s original composers, the world-renowned Germaine Franco, to create a score for ‘Coco’ unique to Mickey’s FilarMagic.

Guests will be able to enjoy this new stage along with their favourite musical numbers from the show. It’s time to put on your opera glasses and let the show begin! 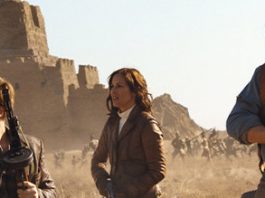