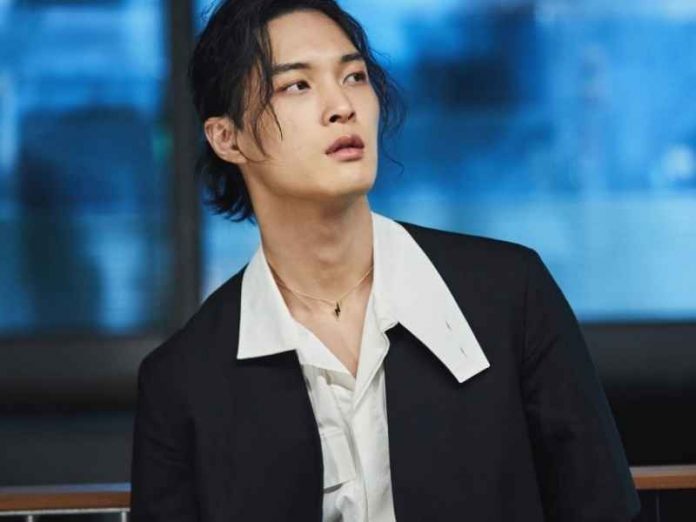 Known mostly for his soothing and sentimental tracks, the Korean singer-producer returns with a dark pop-rock single that marks the beginning of his new chapter in the musician’s work. Titled ESCAPE, the song shows another side of NIve’s music, which is hidden in heavy bass lines and rhythmic percussion.

Written, produced and produced by the artist himself, the single is the first single from his upcoming debut EP, scheduled for release this July.

NIve released his debut single “Gateway” in 2018, followed by his first Korean single “Like A Fool” featuring Sam Kim in 2020, cementing his place on Korea’s vast music scene.

Considered one of the country’s rising producers, the ‘2easy’ artist has co-produced, co-written and co-written some of K-pop’s most popular tracks, including BTS, Blue and Grey, Chen from Exo, NCT U’s “Beautiful Goodbye” and many others.

NIve’s debut EP is said to explore aspects and sides of the artist that have not yet been seen, giving fans insight into his inner emotions and vulnerability.