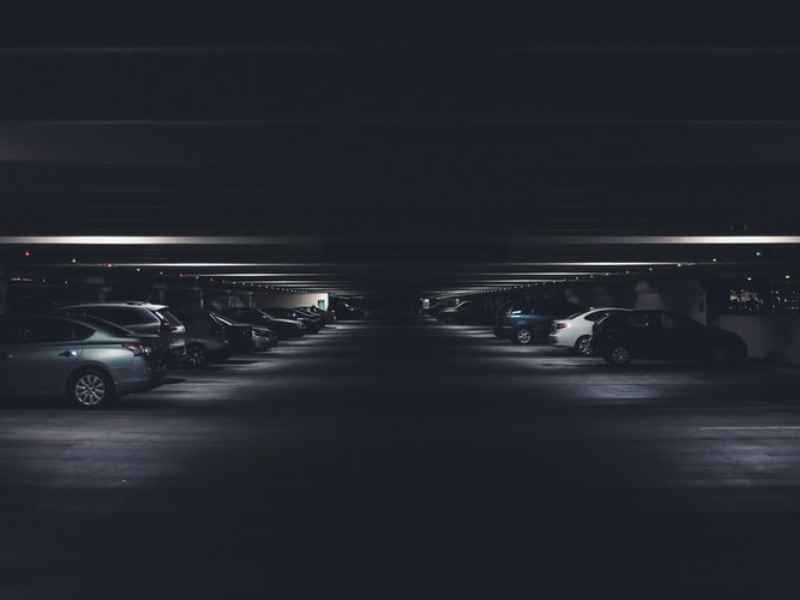 Automakers are likely to report a slowdown in U.S. sales in recent months as dealers have ready buyers but not enough inventory.

A decline in the number of cars at dealerships threatens to cool the rapid pace of sales in the U.S. auto market.

Analysts expect new car sales in June to fall from recent months, when car buyers entered the market in near-record numbers, helped by excess household savings and pent-up demand caused by the pandemic. On Thursday, most automakers are expected to report U.S. sales results for June.

Dealers say buyers are still hungry for new cars. But retailers have found it harder to match buyers with cars because of a shortage of inventory caused by a computer chip shortage that has held back car production since the winter.

“We’re really short on cars,” said Joe Shaker, owner of Shaker Automotive Group, which sells several brands in Connecticut and Massachusetts. He said his Ford F +0.46% store has about 14% of its normal inventory left.

However, the pace of sales slowed considerably at the end of the second quarter, coming in below the annual rate of 16 million vehicles, according to J.D. Power estimates. That’s down from April, when the industry was selling nearly 19 million vehicles for the year. The industry tracks annual sales as a measure of market strength from month to month as it shrugs off seasonal factors.

Analysts attribute the slowdown to declining inventory at dealerships. According to research firm Wards Intelligence, dealers had about 1.5 million vehicles on lots or on the way to stores in early June, down 42 percent from the same time in 2020 and down 23 percent from the beginning of May. The reduction in choice is leading to record price increases.

The average price of a new car sold in June exceeded $40,000 for the first time, according to estimates by research firm J.D. Power, with buyers regularly paying more than what’s on the price tag.

“We’ve been in a full-blown supply crisis since about June of last year,” said Tyson Jomini, an automotive analyst at J.D. Power. “Meanwhile, we have very, very high demand among the wealthiest consumers.”

Consumers aren’t spared the savings from federal stimulus payments and saved money during the pandemic. Interest rates remain at historically low levels, and the cost of used cars has risen sharply, giving consumers a higher trade-in value when buying a new car.

According to analysts and car company executives, the unusual market dynamics — empty dealerships, impatient buyers and high prices — will continue at least through the end of the year. Despite these dynamics, many automakers and dealership groups have reported record profits in recent months, helped by higher prices and lower costs.

Bob Carter, head of sales for Toyota TM -0.13% Motor Corp. in North America, said strong consumer confidence helped the company start the year the best in history, even though it had to deal with a number of supply chain problems.

“We have a lot of problems, but I have zero complaints,” he said.

Typically, Toyota had about 330,000 Toyota and Lexus models at dealerships in June. Dealers are expected to finish the month with about 70,000 cars on hand, Mr. Carter said.

He said GM expects the semiconductor shortage to ease, but doesn’t think dealer inventories will improve much before the end of the year, and expects inventories to be limited until 2022.

According to Mr. McNeil, “demand is so great that cars will just sell out” as soon as they hit dealerships. “For the foreseeable future, we’re just going to have a dramatic shortage.”

Ford said Wednesday that a chip shortage would force it to cut production at more than half a dozen U.S. plants in July.

Automakers have generally prioritized production of their most popular models, and dealers have begun distributing incoming cars to customers in an effort to speed deliveries to their stores.

Analysts say rising used-car prices are also boosting new-car sales as buyers seek to take advantage of the higher value of their used cars. Average used car prices were up 36 percent in mid-June compared with a year ago, according to the auction company Manheim Inc.

The hot used-car market and lack of factory shipments have caused auto dealers to seek funds to replenish their used-car lots.

Mr. Shaker said the selling price of a new car is no longer his priority in negotiations. Instead, he advises sellers to find customers who have a used car they are willing to trade in.

“It’s much more important for us now to sell someone a used car because we need more cars to sell,” Mr. Shaker said. “When you don’t have enough cars, the customer surrendering the car for trade-in at least gives you two bites at the apple.”